Founded in 1992 by the singer/songwriter/producer group KRU, the company is now known for its progressive music especially in the genres of Pop, Dance, Hip Hop, and R&B. We represent a stable of artistes, composers and influencers, creating their craft in both English and Malay languages.

KRU Music plans to expand its business activities by releasing a variety of music genres through its sub-labels as it builds its brand as an influential international independent label. 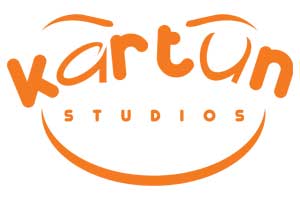 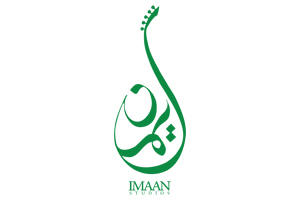 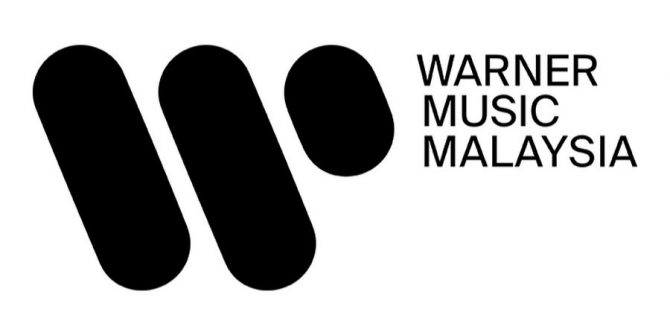 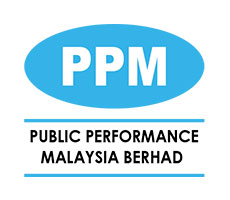 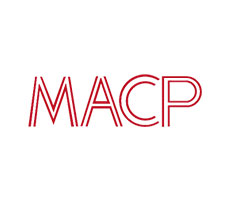 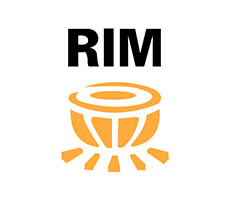