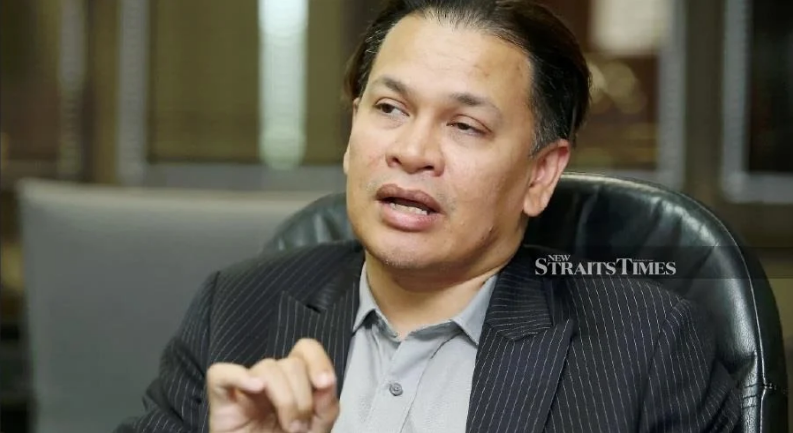 Norman, 49, said that the role of spearheading the company should be given to a capable apprentice who would be a younger and mature 30-something.

“Looking at the development of today’s technology, it is important for me to train those who are actively involved in the social media and digital realms. I don’t want the name and brand of KRU’s music company to be eaten up by time.

“If possible with my current age, I would just want to serve as president and be an observer in the further journey of this company. So I am now training university graduates via a management programme.

“Currently, there are four apprentices with the potential to move this label forward. I also want to foster an element of loyalty so that they will remain with this company,” he said in a news report yesterday.

Norman was met during an event to announce a collaboration between KRU Music and Warner Music, which was also attended by Warner Music Malaysia’s managing director Darren Choy.

Talking about the collaboration, Norman said that he believed Warner Music’s capability and experience in digital streaming would be vital to widen the overall reach of music and artistes under KRU Music.

“After Edry made the decision to relocate overseas, I felt as though I had lost a limb in terms of managing this label that was still moving on by itself. In fact, 2018 was a very challenging time for me and Yusry in handling this label.

“However, last year paved the way for a collaboration with Warner Music after several considerations were accounted for. I hope that this three-year partnership will be a fruitful affair,” he said.